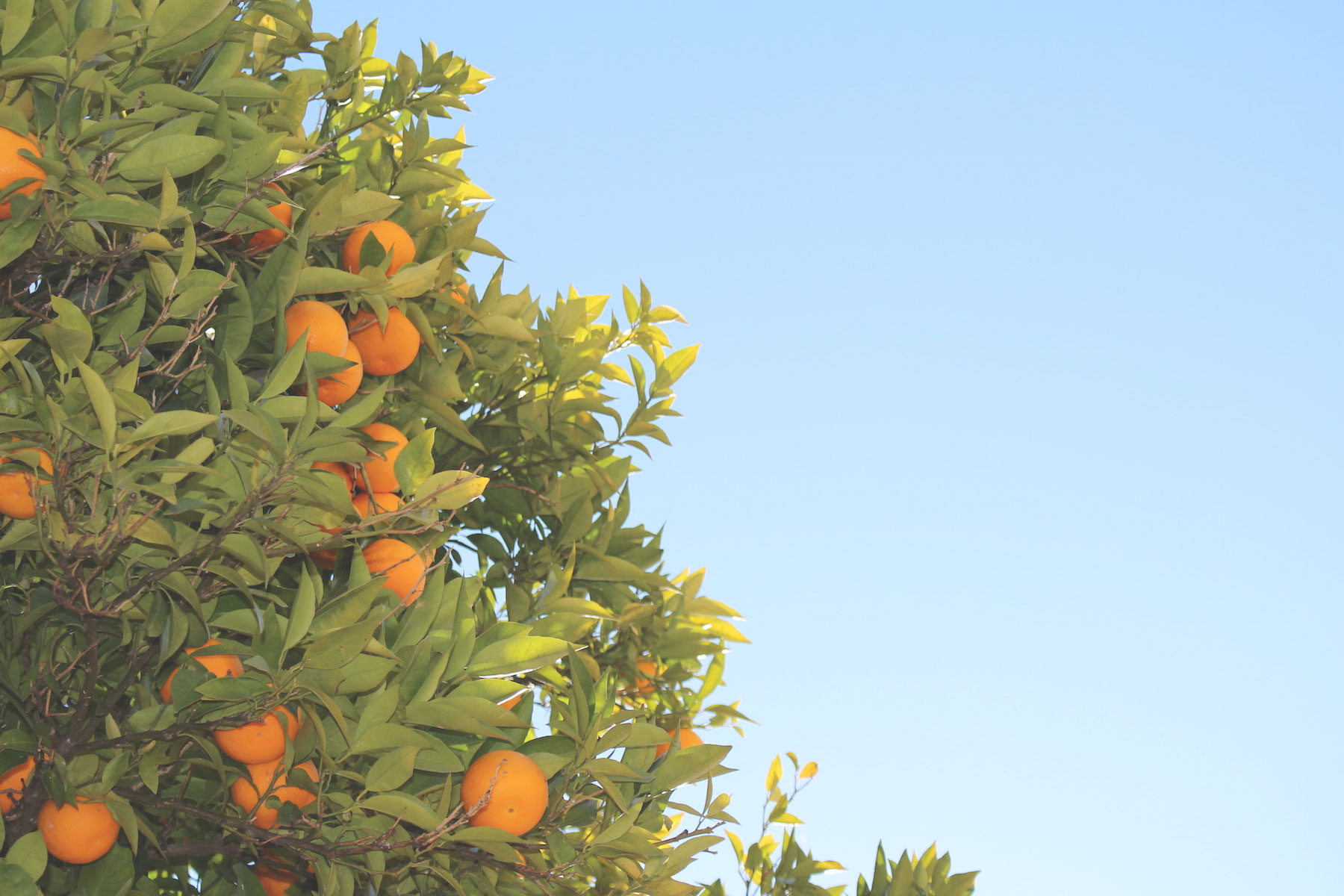 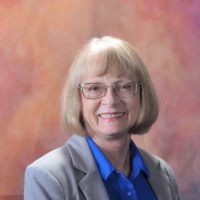 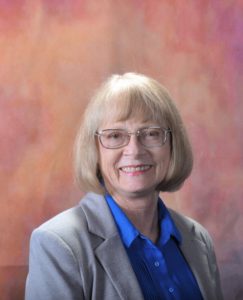 Sue Konkel-White is a Licensed Marriage and Family Therapist with a PhD in pastoral counseling from Fuller Seminary. She received her Masters in Marriage and Family therapy from Philips Graduate Institute. Her areas of specialization include the following: working with individuals and families where there is addiction to alcohol, drugs, or pornography, etc. and how to intervene in the downward spiral; general couples therapy; work with children and adults who have experienced trauma, and work with individuals struggling with depression and loss. Her pastoral training and experience bring a spirituality of “imperfection” as one key resource for finding strength, hope and healing in one’s difficulties. 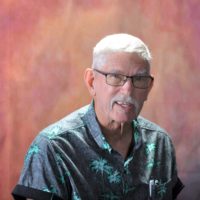 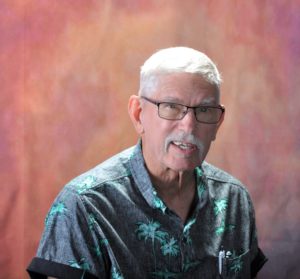 When I was around 10 years old I used to accompany my dad to the mental hospital in New Jersey on Saturday mornings when he visited the patients there who were members of our church. That experience made me comfortable talking to and being around people who were struggling or acting differently. Later, during my college years, I worked at that hospital during summer vacations. I was always interested in figuring out why people do what they do and what ‘s behind that.

It gives me deep satisfaction when I can help couples communicate better and become closer in many ways, especially the man who has never been able to identify his feelings, much less communicate them. I have struggled with that very same problem for most of my life, so I can relate well to that particular predicament.

What excited me the most about studying psychology and counseling was a small paperback book I read about 50 years ago. I can’t remember the title, and I must have loaned it to someone because I haven’t been able to find it anywhere. The book was about a psychiatrist intern in the 1950’s who was assigned to a state hospital for a two-year residency. He was given the most difficult patient in the hospital, a young woman in her late 20’s, who had remained more than 10 years in a fetal position, not communicating at all to anyone.

Every day for an hour the resident visited her and talked to her as he would with any other person. When she didn’t respond, he would calmly tell her about his day as if they were having coffee together. One day, months later, she looked at him, and then the next week she began to sit up. She began to nod her head and respond non-verbally, and after about 6 months she began to talk. She was discharged, to the surprise of everyone connected with the hospital, after a year of his daily visits.

I get excited about doing my best by never giving up on anyone, treating everyone with respect and dignity, and then letting God do the rest.